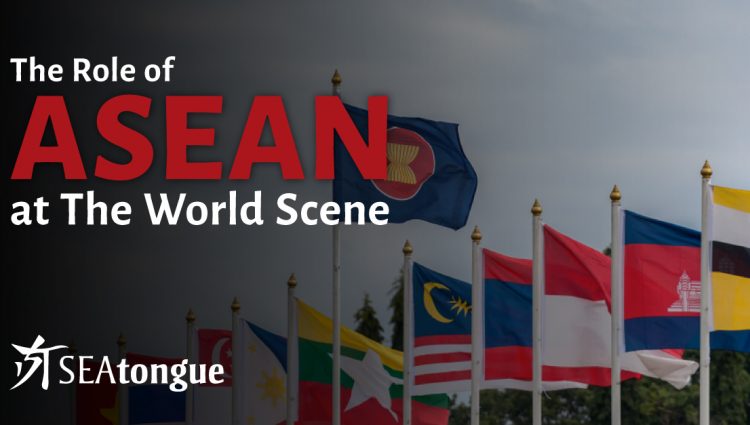 The Rise of Remote Education in Southeast Asia Against COVID-19

A Read Into Southeast Asian Travel Sector Amid COVID-19 Updates

Why Are Manufacturing Translation Services Vital for the Industrial Growth of Asia?

Let us help you thrive. Get a quote and you will receive an estimated cost for the service you need.

Get A Free Quote

We invite you to our world, giving you an insight into our history, vision for the future, business areas and competencies.